What Are Green Funerals? 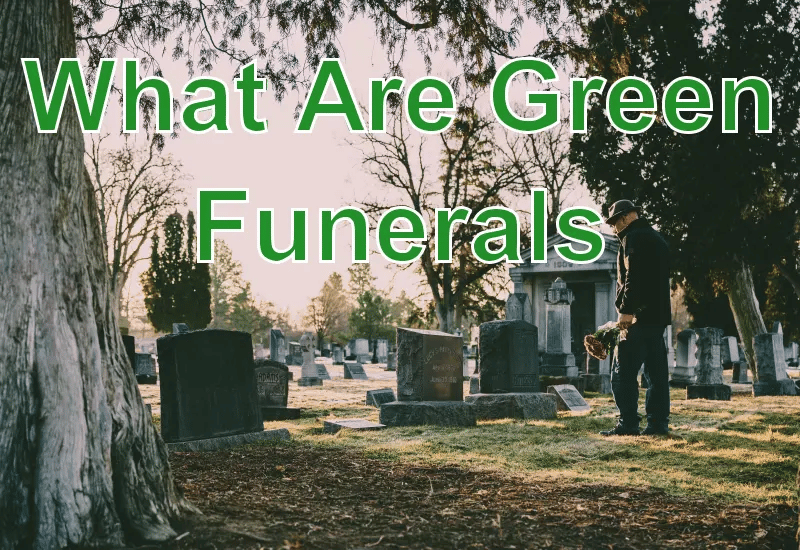 What exactly is a green burial? What are the Europeans asking for in terms of sustainability? What are the options in Europe to carry out an ecological funeral service? Are there natural cemeteries in Europe? Around the world, green funerals have gained popularity and acceptance. And Europe is not an exception.

Today, ecological and sustainable options are the order of the day in everyone’s daily life. And ecological funerals are a vivid example of this. This type of funeral, more than a new and modern alternative, is a commitment to the environment until eternity.

What Are Green Funerals?

An ecological funeral is one where every aspect, down to the smallest detail, is applied under environmental consideration.

That is to say, from the coffin, the conservation of the body, the land, and even the funerary monuments are used in the most environmentally friendly way.

In an ecological funeral, the body of the deceased is buried directly in the ground. Alternatively, the bodies are entered in a coffin made of cardboard, vegetable fibers, or certified wood without contaminants (completely biodegradable).

The deceased is not embalmed, since it is sought that the body fulfills its natural biodegradable characteristic. In this way, over time the person nourishes the land in which she has been buried, fulfilling a natural cycle. In addition, the embalming process is very harmful to the environment because highly polluting products are used.

Where did the idea of ecological funerals and natural cemeteries come from?

The idea of ecological cemeteries, as shared at the renowned Ecognom website, arose in Anglo-Saxon countries, such as the United States, Canada, the United Kingdom, and Australia. In these countries, green cemeteries have been used for a long time.

In the United States, it is common to manage the option of an ecological funeral when a relative dies, and some applications locate the closest ecological cemetery.

The first forest dedicated exclusively to the burial and planting of biological urns was inaugurated in Canada.

What Do Europeans Think About Sustainable Funerals?

The demand for this type of funeral service in Europe is constantly growing. Thus, we can observe this will of the users in the market study carried out by Funos. The results have been published in the Report on the 12 trends that will mark the future of the funeral sector in Europe. According to the study, almost 9 out of 10 Europeans want to see ecological and sustainable funerals, and almost 4 out of 10 would be willing to pay more for it.

It is clear, therefore, that in Europe, the majority demand environmentally friendly funeral services, and cannot be considered a residual option.

In this sense, European consider that the environmental impact of funeral activities is relatively low. For this reason, they evaluate this impact with an average score of 4.07 out of 10, which places this impact slightly below a medium impact.

If we go into detail about the different components (in products and services) that make up a funeral service, the materials used are the item that is considered to have the greatest impact on the environment. Next are cremations, transportation (use of cars and hearses), coffins, the use of funeral homes, and lastly, burials.

What are the Ecological Funeral Options in Europe?

Today, in Europe, ecological funerals in the strict sense have not yet arrived. On the contrary, I know that different products and services are progressively arriving in this line. Considering that the demand is the majority, the options offered by funeral companies are increasing. Today, the most widespread sustainable proposals that we can find in the European market are:

Ecological coffins already dominate the European market. They are characterized by using wood of certified origin (without deforestation), mostly of local origin, while using biodegradable varnishes, made from water. In addition, they do not incorporate metallic elements that cannot be easily dismantled in contact with the environment.

Furthermore, in Europe new companies such as RestGreen are starting to appear, offering 100% degradable cardboard crates. Although these coffins are already approved in Europe, their introduction in the European market is very slow, unlike in other countries where they are more widespread, and it will be difficult for us to find funeral homes that offer them. They become much cheaper than conventional coffins. To the cost advantages, others must be added, such as the high biodegradability of cardboard, which also comes from recycled paper

In this case, they are containers that are easily integrated into nature and easily degrade. In the case of water-soluble ones, ideal for depositing in water, their disintegration on contact with water occurs quickly, in around 1 hour. There are also soluble urns, suitable for integration into the ground since they degrade in about 24 hours (depending on soil moisture) when inserted into the ground.

Electric vehicles without emissions: electric passenger cars are already a reality. Some large funeral homes are introducing them fast, and have plans to replace their entire fleet with zero-emissions vehicles. For example, Ultima has committed to having only electric cars by 2024). Other companies in the sector are going in the same direction. Similarly, at funeral sector fairs, manufacturers of funeral cars give absolute prominence to this new mode of transport.

European legislation is very sensitive in this regard, and every day more filtering systems are required for the emissions emitted by these incineration centers. Some of the companies go further with superior filtering systems. On the other hand, the use of electricity in these furnaces, which normally require fossil fuels for their operation, is still very incipient.

On the other hand, in the north of Europe crematoria are beginning to be seen that recover the residual heat they emit, thus reusing part of the heat used.

Wreaths Of Flowers And Sustainable Plants

The traditional use of flower crowns is far from being very sustainable, especially if flowers are imported from the other end of the world, and plastics and materials that are not friendly to the environment are used. For this reason, we are seeing more and more wreaths of living plants and proximity plants at funerals. These natural decorations replace traditional flowers. An option that we can request in many funeral homes. Among other advantages, they are live plants that can be distributed among the attendees and replanted at home.

Natural cemeteries are those in which the body can be buried directly in the ground, without a grave or concrete structures. In addition, body preservation treatments that are aggressive to the environment such as thanatopraxy or embalming cannot be carried out.

In Europe, there is still none with these conditions.

There is still a long way to go before ecological funerals are more accepted in Europe. This category of farewells and cemeteries is of great help to human beings and the environment.

How much does an Ecological Burial Cost in Europe?

Bearing in mind that a funeral, including all the standard funeral services, costs an average of $3,500 and $4,500 in Europe, the ecological option is attractive. You can compare funeral home prices.

Deciding to carry out an ecological burial for the deceased does not have to incur an extra cost. On the contrary, many of the green options can be cheaper, such as water-soluble urns or cardboard caskets.

Without a doubt, the idea of contributing to caring for the environment and considering the ecological footprint we leave even when we die is attractive. This is why more and more people decide to make farewells with a positive impact on the ecosystem.

Who Are The Experts In Sustainable Funerals?

There are suppliers in the sector specializing in ecological products. Proof of this is the Limbo company, which only offers this type of product.

On the other hand, we can also find web pages specialized in disseminating sustainability in the funeral field, such as Funeral Natural (the most complete with more than 150 articles), or Ecofuneral (although the latter is less updated). These pages disclose and inform about everything related to death and the environment. 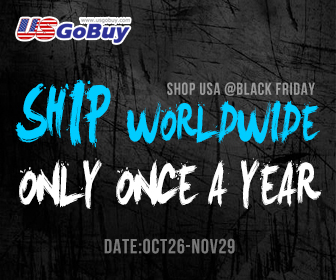 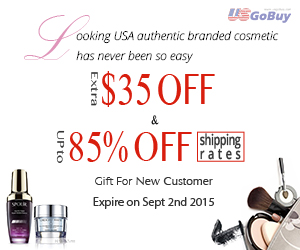 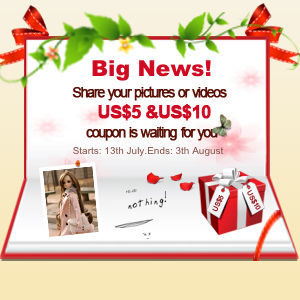