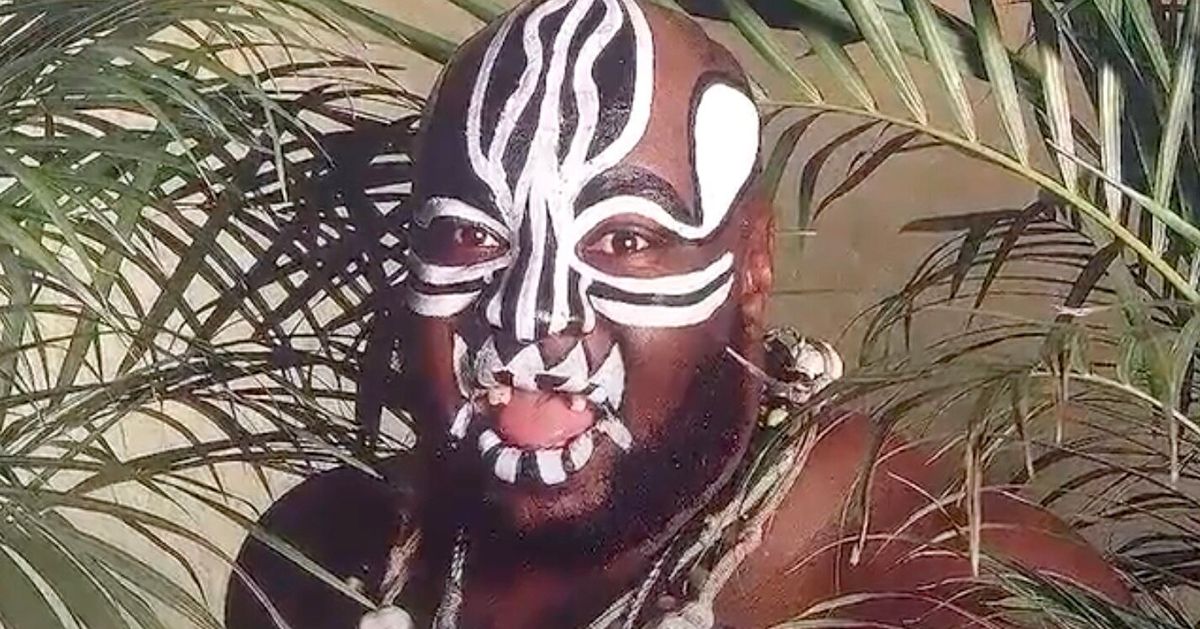 James Harris, a former professional wrestler best known as Kamala, the “Ugandan Giant,” has died. He was 70.

“Unfortunately, the rumors were correct,” Kenny Casanova, coauthor of Harris’ autobiography, Kamala Speaks, wrote on Facebook. “To make matters worse, it was Corona that took him; he was one of the good ones.”

Harris shot to fame in the 1980s heyday of pro wrestling, battling superstars such as Hulk Hogan, Andre the Giant and The Undertaker for World Wrestling Entertainment, then known as the WWF, or World Wrestling Federation

Wrestling icon Bret “The Hitman” Hart said Harris played “a terrifying monster” in the ring, with his tribal mask, face paint and body paint on his 6′7”, 380-pound frame. But the reality couldn’t have been more different.

“Unlike his heel character, he was one of the friendliest, nicest, happy-go-lucky guys I ever knew in pro wrestling,” Hart wrote on Instagram. “Always a kind and happy gentle soul. I’ll miss him for always being so good to me.”

Also unlike his character, Harris was not from Uganda. He was from Mississippi.

“I’ve never been to Uganda,” Harris told Bleacher Report in a 2014 profile:

In 2012, Harris told Memphis CBS station WREG that he was working as a truck driver when wrestler Jerry “The King” Lawler suggested the character to him.

“Lawler saw me and said I got a good idea for you,” Harris said. “He put the paint and stuff on me and they put the little skirt on me. I like doing that kind of stuff.”

Harris said the sport was good, but the money wasn’t and after increasingly sporadic appearances for a different organization, he finally tapped out of wrestling for good in 2010.

“People think I earned millions of dollars because I wrestled guys like Hogan,” Harris told The Tampa Bay Times last year. “That’s not the truth.”

Harris eventually went back to driving trucks until he suffered a series of health setbacks, losing both of his legs to diabetes in 2011. He was reportedly on life support in 2017 after a medical emergency.

“Kamala was one of the most believable monsters in wrestling,” wrote Casanova. “He played the role perfectly, but was also one of the nicest guys you could meet.”

Others also paid tribute to the gentle giant:

I am so sorry to learn of the passing of James “Kamala” Harris. I wrestled him for 90 seconds in 1986, but the lesson he taught me that night about treating others with respect has never been forgotten. #RIPKamalahttps://t.co/fgIolg00aZ

I’m heartbroken to hear of the passing away of Big Jim Harris, aka Kamala. I met Jim in 1981 in Croydon, close to London England where he was breaking in as The Mississippi Mauler working with Big Daddy Crabtree. I… https://t.co/MhOpY4aJsR

My deepest condolences to the family of James Harris. I first saw him on TV when I was a child in the UK and at live shows as “The Missisippi Mauler” Big Jim Harris and then had the pleasure of being on shows with him in the US. A lovely man. https://t.co/dfYathRlyK

Really sad, very effective in his role. Great with the ability to do comedy while not losing his aura. Great drawing opponent for the right kind of babyface. He and Brody lit up crowds during their heyday, great foe for Hogan, Lawler and others. https://t.co/CTLgVC3aGj

Our thoughts go out to the friends, family & fans of James “Kamala” Harris.

A gentle giant with a warm heart. Thanks for the memories, big man. pic.twitter.com/A6XYXSx0lN

— Something to Wrestle with Bruce Prichard (@PrichardShow) August 10, 2020

I saw Kamala at a house show in the 90’s when I was a kid and he scared the hell out of me. Turns out he really was just a gentle giant who just played his character incredibly well. RIP 😢 https://t.co/hFXRkYrOT8

Kamala was one of Hulk Hogan’s better-drawing house show opponents. From late 1986 to early 1987, they did good business. It’s kind of forgotten because it’s right before WM3. #RIPKamalapic.twitter.com/QJIh78fufw

Another legend who deserved to be in @WWE Hall of Fame and ALIVE when that time came. An all around great talent and good guy that got over and stood out wherever he went. RIP to the great “Ugandan Giant” Kamala. His memory will live on forever. ~PHS#RIPKamala#Kamala#WWE#WWFpic.twitter.com/LnxIM0D59F

RIP Jim Harris, better known to the world as “The Ugandan Giant” Kamala. A true gentle giant, Jim was one of the first “name” wrestlers that i had the opportunity to get close with. Condolences to his family and friends. pic.twitter.com/3UnEbyInlC

Kamala, The Ugandan Giant was a unforgettable character, and the man behind it, James Harris invested so much into it. You rarely see someone tap into a character as perfectly as he did.

Condolences to his family, and friends.#RIPKamala

All throughout the quarantine, and much to my family’s dismay, I ran around my house shirtless, slapping my flabby belly as a tribute to the Ugandan Giant Kamala – who remains one of the great characters/gimmicks of the WWF. #RIPKamalapic.twitter.com/OogSpccPPU

Growing up, one of my favourite wacky characters was Kamala. He was an African American guy who main evented Madison Square Garden and made a massive name for himself in pro wrestling against everyone from the Von Erichs to Hogan to Taker. One of a kind #RIPKamalapic.twitter.com/SVcL39QK34

A HuffPost Guide To Coronavirus 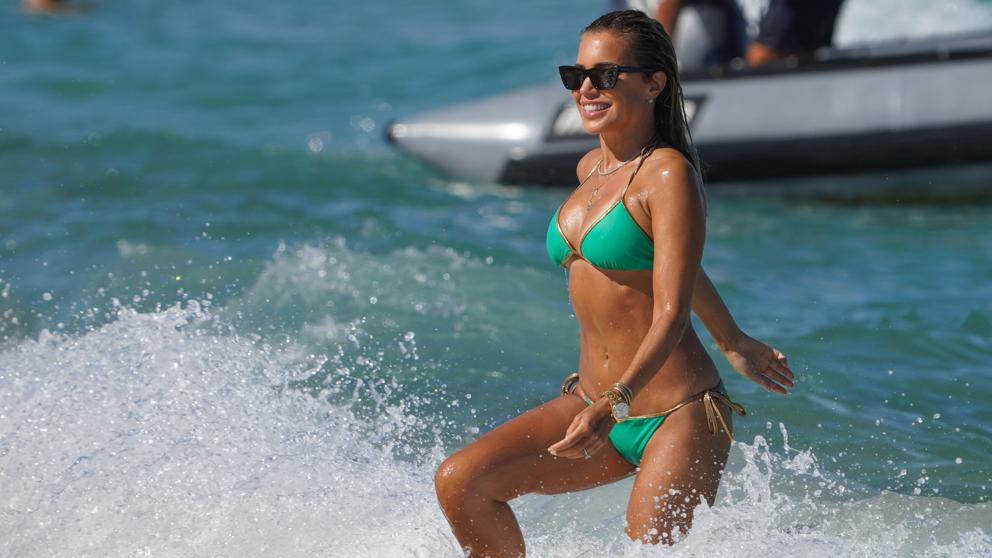 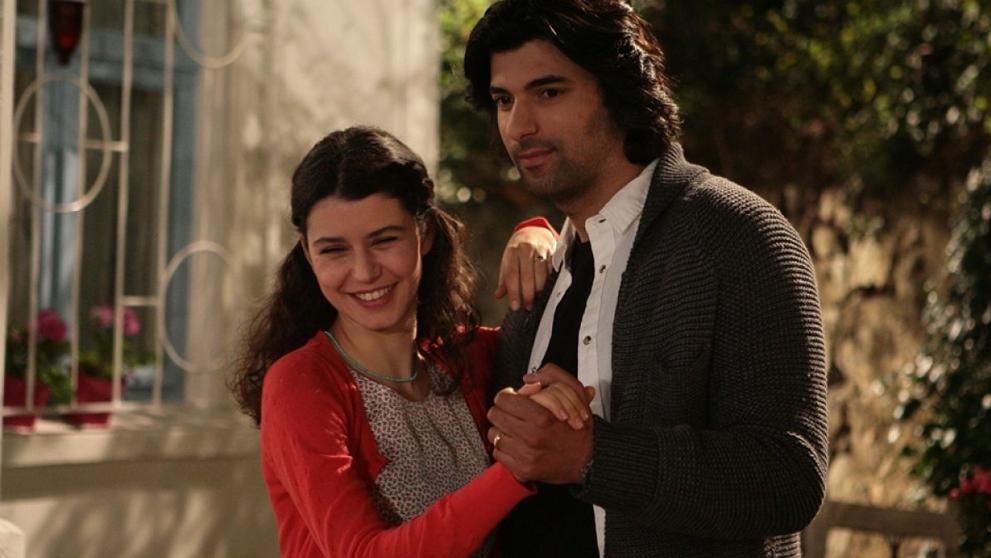 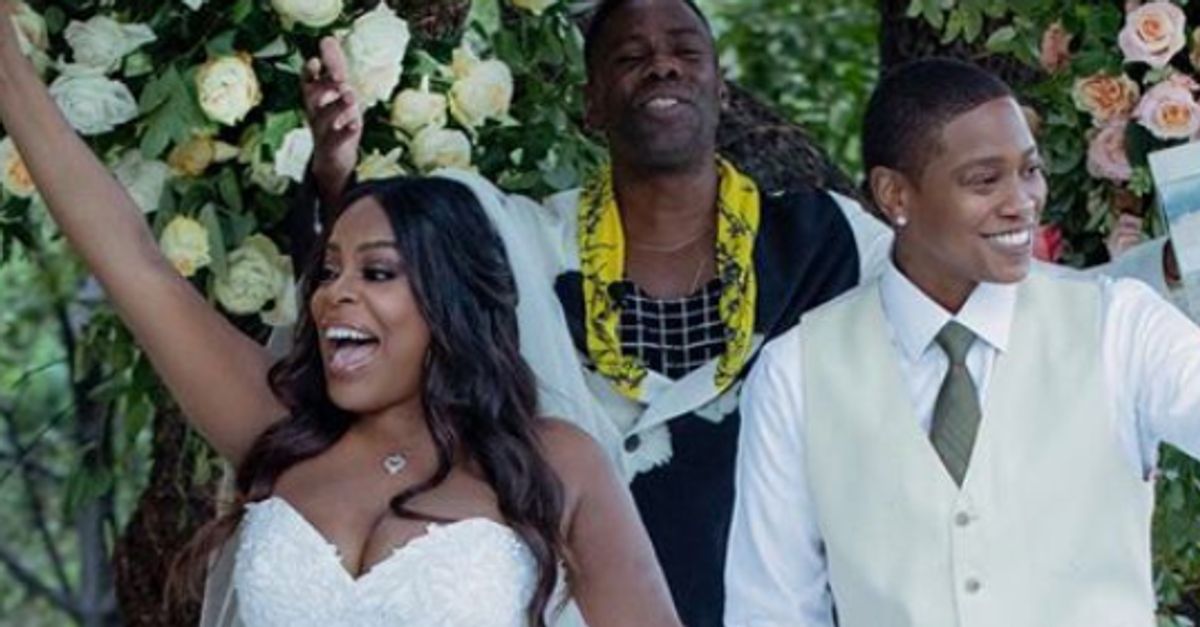