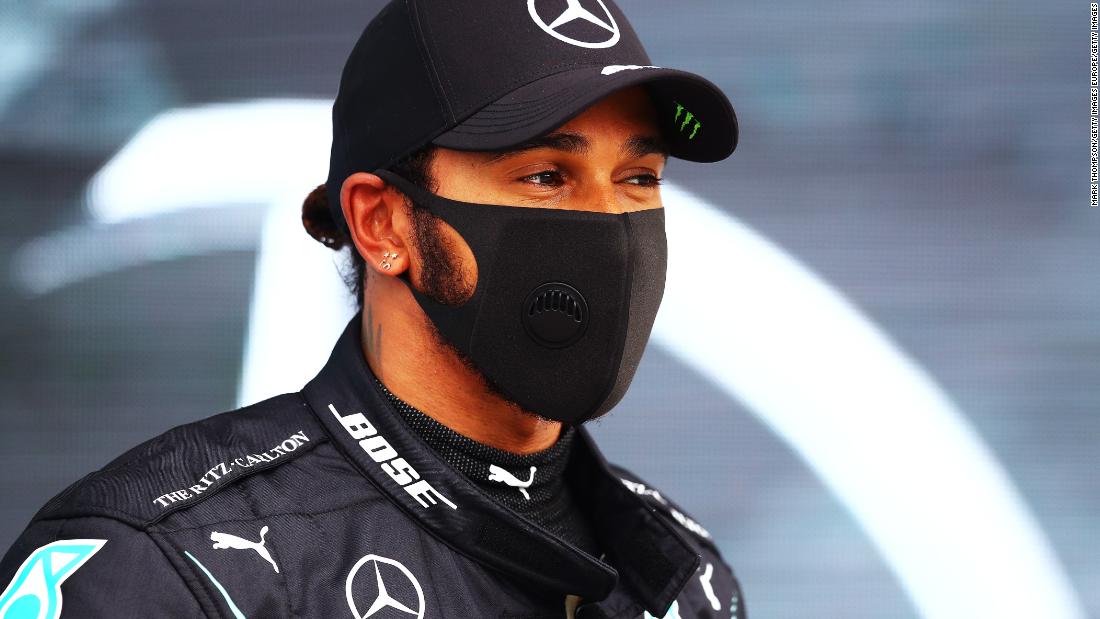 It was his seventh pole at the Hungaroring, a drawing him level with Schumacher, but he needed to set a track record to hold off teammate and standings leader Valtteri Bottas in final qualifying.

Hamilton lapped one of his favorite circuits in one minute 13.447 seconds, with Finn Bottas 0.107 seconds adrift on another day of total domination for the ‘Black Arrows’ team.

They qualified nearly a second faster than the Racing Point duo of Lance Stroll and Sergio Perez, who will occupy the second row for Sunday’s race.

Hamilton, who won the Styrian Grand Prix in Austria last weekend, will be a heavy favorite for victory which would be his eighth at the Hungaroring to equal another Schumacher F1 record for wins at the same track, the German’s coming in the French Grand Prix at Magny-Cours.

“I have to pinch myself,” said Hamilton. “It doesn’t register. It is quite humbling.

“Valtteri doesn’t make it easy for me so it requires absolute perfection when it comes to doing the laps and qualifying is one of the things I enjoy the most.

“The lap was nicely hooked up today. Nothing is a given here. I have got to deliver on the start tomorrow,” added the British star.

Bottas, who claimed the opening race of the Covid-19 delayed season, with Hamilton back in fourth after a penalty, knows his best chance of causing an upset will come at the start on Sunday.

The vastly improved performance of the Racing Points has led to whispers in the paddock about their similarity to the 2019 Mercedes car, with Renault putting in a formal protest after the Styrian GP about its legality.

But that is of little concern to Canada’s Stroll, who is confident of turning qualifying speed into points on Sunday.

“We’ve had the pace all weekend and it was about piecing it all together in the qualifying session. Our sights are set on tomorrow and I’m going to try and grab some big points for the team,” he said.

Saturday saw an improved performance from Ferrari with Sebastian Vettel and Charles Leclerc fifth and sixth, but still way off the pace while another team to struggle was Red Bull with Max Verstappen only seventh and teammate Alex Albon 13th after a sorry second qualifying session. 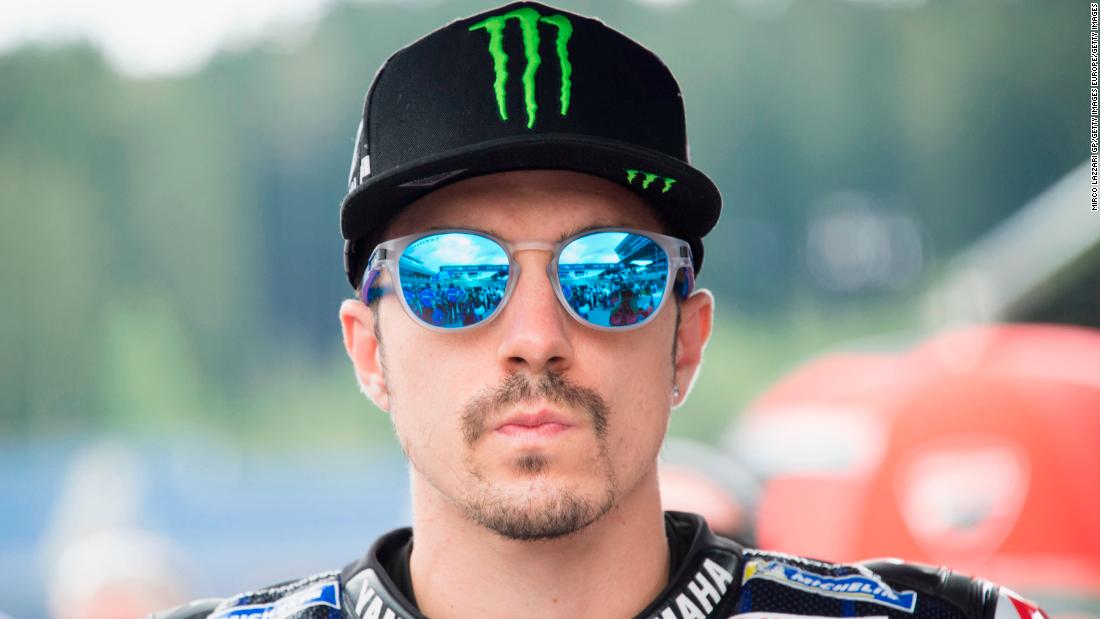 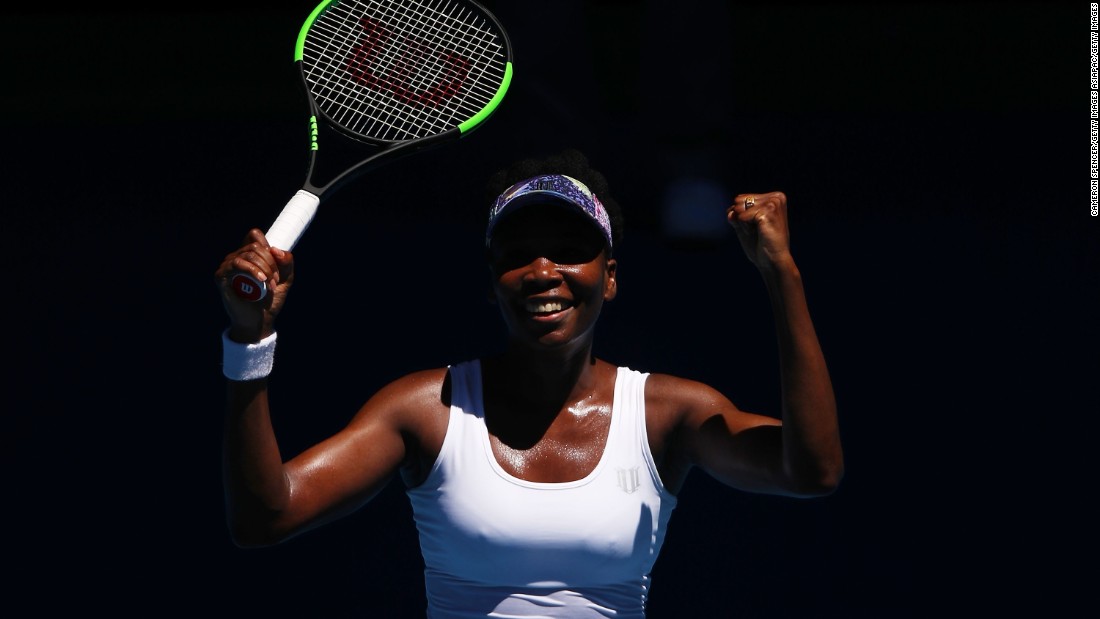