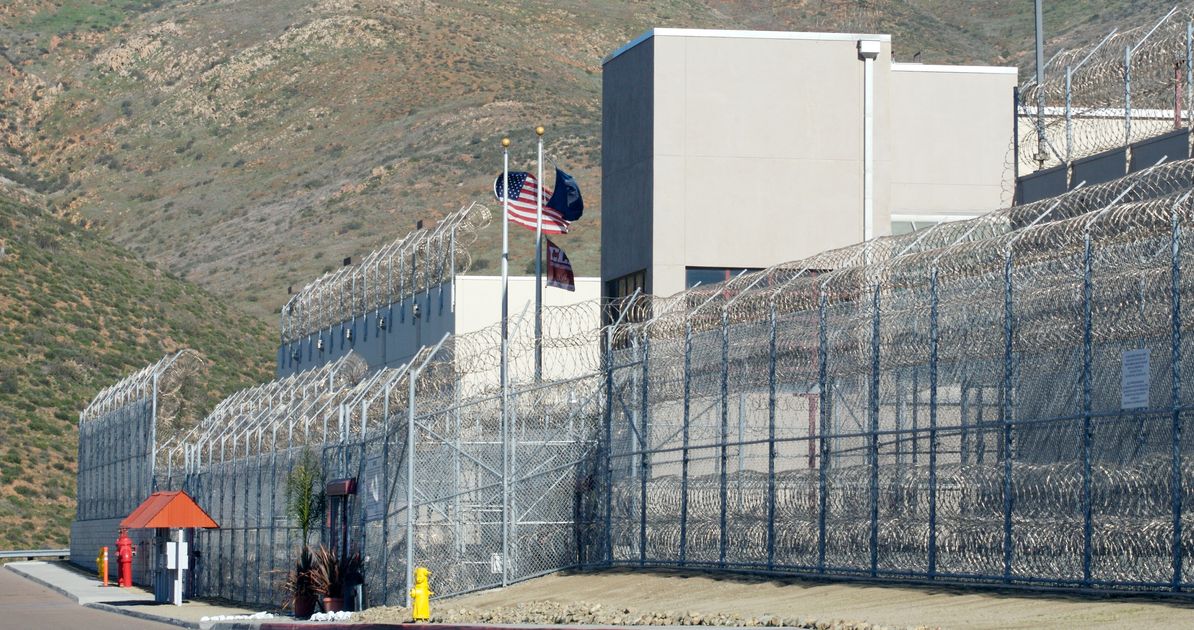 An immigrant being held in detention at an Immigration and Customs Enforcement facility in San Diego has died of COVID-19.

A 57-year-old detainee at ICE’s Otay Mesa facility, which is run by private contractor CoreCivic, died early Wednesday of complications of the coronavirus disease after being hospitalized since late April, according to San Diego County officials. This is the first reported COVID-19 death of an immigrant in ICE custody.

Carlos Ernesto Escobar Mejia was from El Salvador, according to a government report obtained by BuzzFeed News. He’d been held by ICE since January and was hospitalized April 24 after exhibiting coronavirus symptoms. He had hypertension and self-reported diabetes but was denied release from custody in mid-April by an immigration judge.

ICE confirmed the death Thursday, saying it is “firmly committed to the health and welfare of all those in its custody” and will conduct a review of the incident. A CoreCivic spokesperson told HuffPost that the company was “deeply saddened” by the death and that it had been in “close contact” with ICE about the detainee’s health. The company directed all further inquiries to ICE.

Advocates had been warning about unsafe health conditions at the Otay Mesa detention center for weeks. The facility currently has the biggest outbreak of COVID-19 of any ICE detention center, with at least 132 immigrants and 10 ICE employees testing positive as of last week.

(CoreCivic in mid-April said it had given masks to detainees at Otay Mesa and was quarantining positive cases in “housing pods” and separating those at high medical risk.)

Of nearly 30,000 immigrants in ICE detention centers nationwide, the agency has so far tested only 1,460 for COVID-19, and more than 705 immigrants have tested positive.

Activists have been calling for the release of all people from immigration detention, warning that there is no realistic way to keep immigrants safe during a pandemic in such facilities, which have long been reported to have substandard health care and sanitation.

“This is a terrible tragedy, and it was entirely predictable and preventable,” Andrea Flores, deputy director of immigration policy at the American Civil Liberties Union, said in a statement Wednesday.

“For months, public health experts and corrections officials have warned that detention centers would be Petri dishes for the spread of COVID-19 — and a death trap for thousands of people in civil detention,” she added. “Unless ICE acts quickly to release far more people from detention, they will keep getting sick and many more will die.”

“We filed a lawsuit demanding the immediate release of medically vulnerable people from Otay Mesa weeks ago… Today one of those people has died because ICE refused to release him when he still had a chance to survive this deadly virus.” https://t.co/bu3QsFzDtVpic.twitter.com/qkaQENvTOX

Last month, ACLU San Diego filed a lawsuit against ICE, demanding the agency reduce the population at Otay Mesa amid the pandemic. After a judge ordered ICE and CoreCivic to release those deemed medically vulnerable, ICE identified 130 such cases, but as of Monday had released only two, reported KPBS. An additional 72 are due to be released by the end of the week.

Immigrants being held in detention in the Otay Mesa facility, just north of the Mexican border, have called out unsafe conditions, including crowding and inadequate medical care, reported The Appeal. In one instance, a Honduran asylum seeker who later tested positive for the coronavirus said in a court declaration that when he first began feeling symptoms of chills and a fever, he was given allergy pills by a nurse and sent back to his cell with eight other men, without being tested.

Another detainee at the facility, a Mexican man, wrote for the San Diego Tribune that he’d been given two disposable masks for the whole month of April. He said it was difficult to keep more than 6 feet from his cellmate and others in common areas, and that detainees were being tested for COVID-19 only after showing severe symptoms.

“We fear of not being able to get out of this place healthy and alive,” he wrote.

In early April, Sen. Kamala Harris (D-Calif.) urged ICE to release all of its “vulnerable, low-risk” detainees. Last month, the senator, who visitedthe Otay Mesa facility in 2018, called conditions at the detention center “horrifying” and “unacceptable” in a news release, and she warned of the risk of “preventable death” from the coronavirus.

Since March, immigrant detainees have held hunger strikes at detention centers in several states, including Georgia, New Jersey and Louisiana, citing fears of getting the coronavirus.

“This heartbreaking tragedy could have been prevented had U.S. immigration officials heeded the recommendations of medical experts and acted in time,”  Dr. Ranit Mishori, senior medical adviser at Physicians for Human Rights, said in a news release on the death at Otay Mesa. “The government cannot say it did not know this would happen.”

A HuffPost Guide To Coronavirus 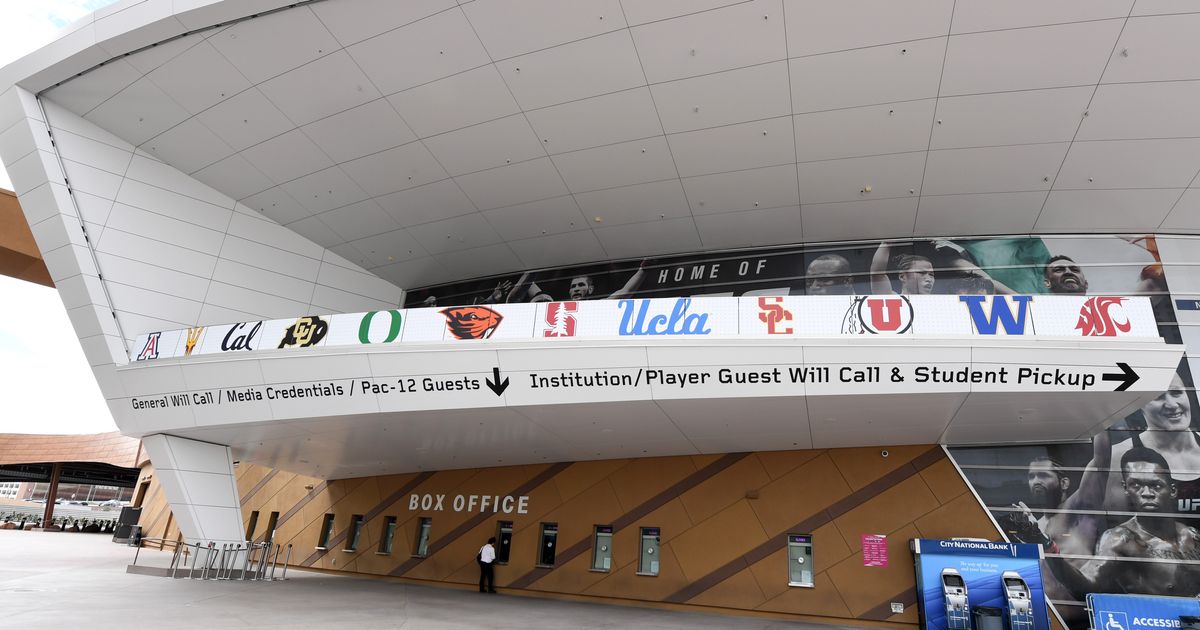 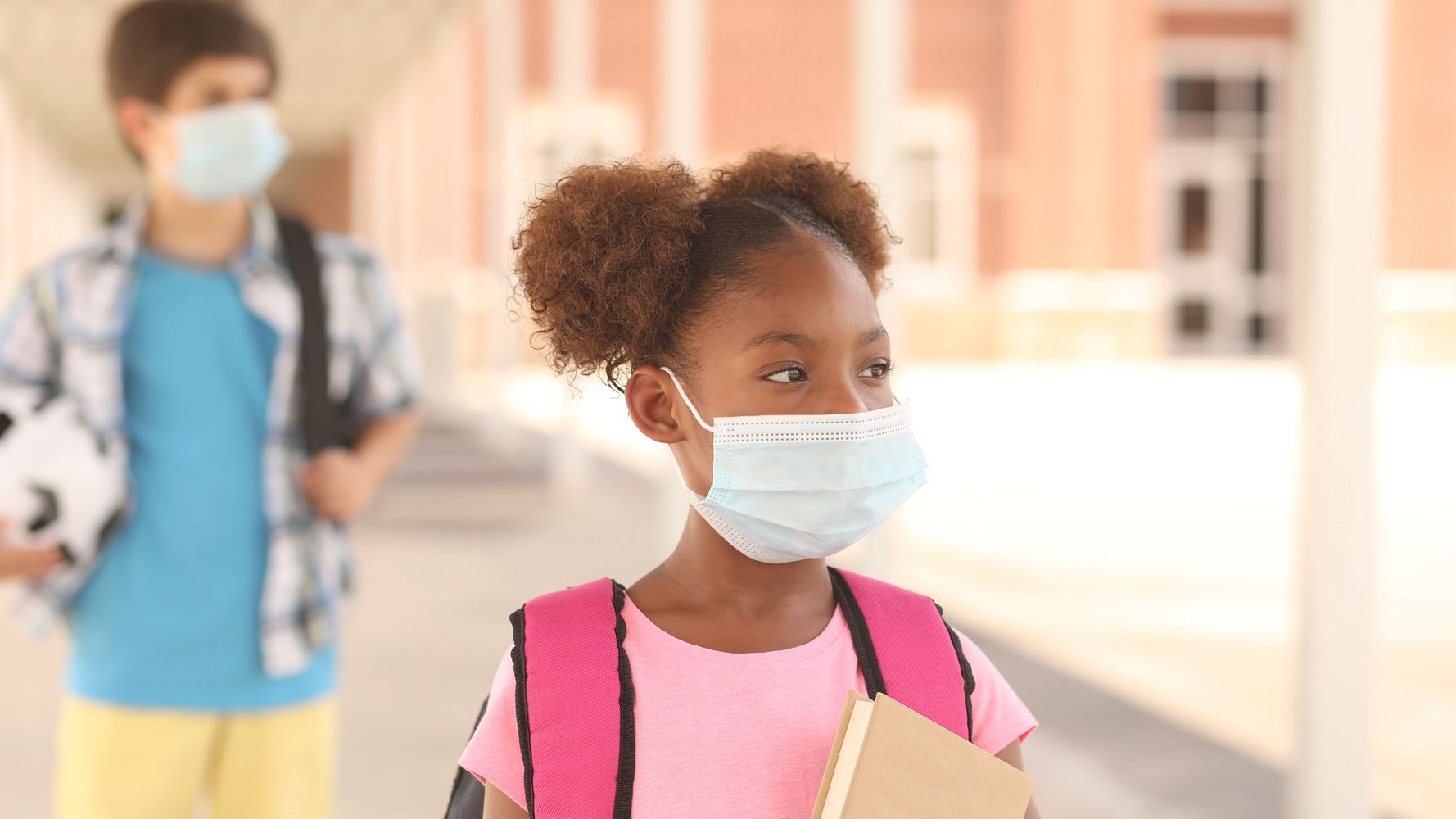 The First Data On Kids, COVID-19 And Race Is Here — And It’s Not Good 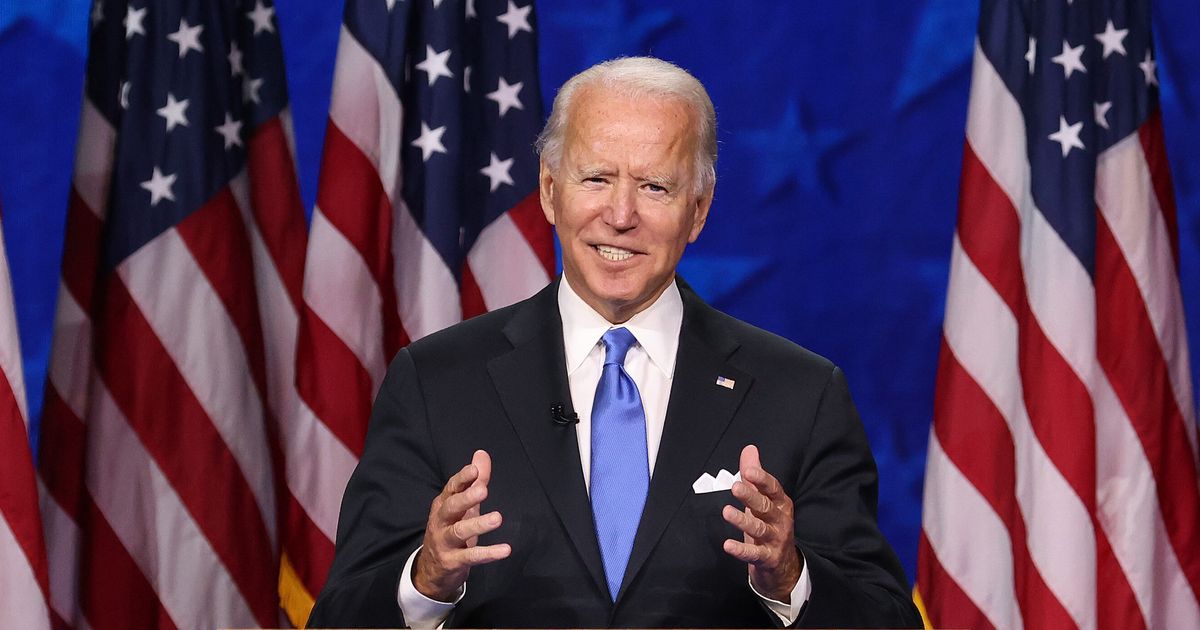