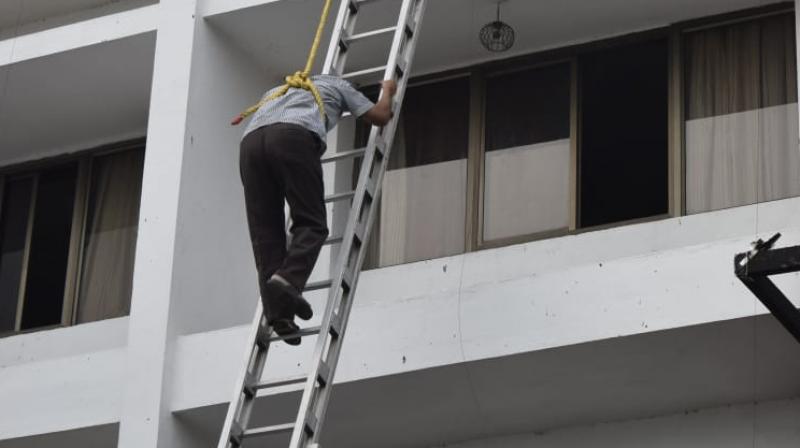 Vijayawada: It was the presence of mind of a coronavirus patient undergoing treatment in the makeshift Covid treatment centre at Swarna Palace Hotel in Vijayawada that helped the fire department to respond quickly to the disaster.

The fire broke out in the hour before dawn on Sunday. Chowdavarapu Pawan Sai Kishan woke up to see flames leap up and tried to escape from the room. However, due to the smoke, he had to retreat to his room. Realising the danger to fellow coronavirus patients being lodged in the private facility, he broke open a window pane and called the fire department and police on his mobile phone.

The fire department rushed fire tenders to the hotel and rescued Pawan Sai by bringing him down on a ladder. They also rescued 18 other patients and shifted them to hospital.

Kishan narrated his horrifying saga in a selfie video and said this was like a second life for him. He said he was staying in Room 307. In the wee hours, he saw thick smoke in the hotel.

He said “I could not breathe. The thick smoke and flames made it impossible for me to use the stairs.

“I called the fire service and the police on my mobile. Fortunately the fire department, police and other officials responded swiftly. They immediately sent up a tall ladder which helped me to get down. I was shifted to another hospital. I salute the fire and police department and other officials for saving my life and that of other patients,” he said.

Kishan said Ramesh Hospital did not take any precautions while putting him up at Swarna Palace Hotel, a facility that had no emergency risk management. He sought private hospitals to consider all precautions while selecting hotels as Covid-19 treatment centres. 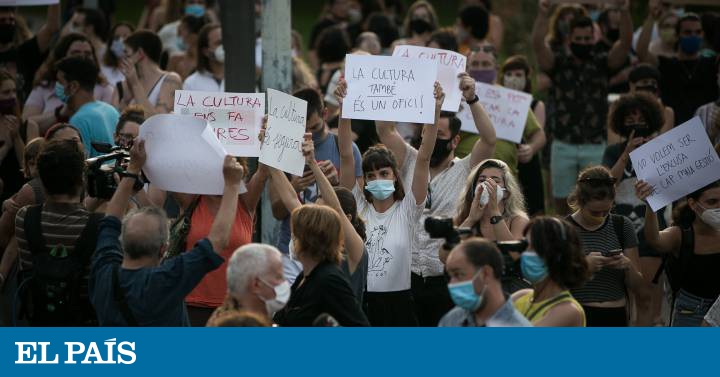