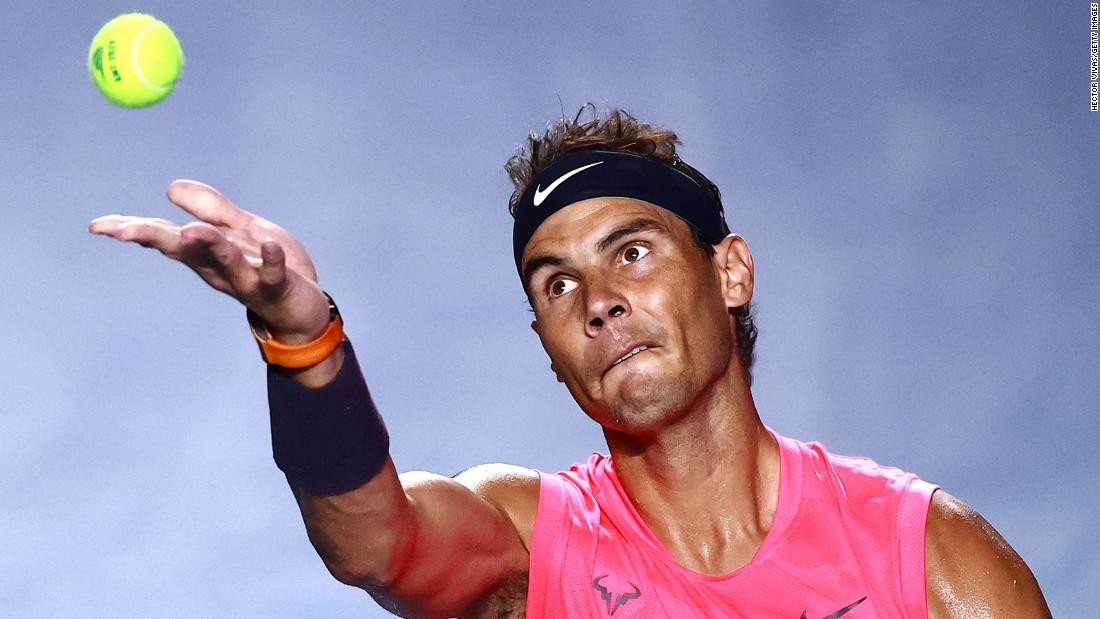 In a tweet posted Tuesday, Nadal said: “I have decided not to play this year’s US Open. The situation is very complicated worldwide, the COVID-19 cases are increasing, it looks like we still don’t have control of it.”

More than 155,000 Americans are known to have died from the virus, and the death toll is projected to reach 173,000 by August 22, according to a new composite forecast from the US Centers for Disease Control and Prevention.

World No. 2 Nadal is a four-time US Open winner and has collected 19 grand slam singles titles, one behind Roger Federer, who will also miss the US Open with a knee injury.

The USTA announced Tuesday that world No. 1 Novak Djokovic has entered the men’s singles field for the 2020 Open, scheduled for August 31-September 13 in New York.

However, those players on the entry list might not necessarily contest the US Open, with many players yet to make a final decision on whether they will play.

READ: Alexis Ohanian on being married to Serena and his hopes for Olympia

On the entry list with three-time US Open champion Djokovic were six other men from the world’s top 10, notably Dominic Thiem and Daniil Medvedev, who was a US Open finalist in 2019.

On the women’s side, world No. 1 Ashleigh Barty has already announced she won’t play at the US Open.

Defending champion Bianca Andreescu is in the women’s field, along with world No. 2 Simona Halep — a two-time grand slam champion — as well as six-time US Open winner Serena Williams and Naomi Osaka, the 2018 winner of the New York tournament. 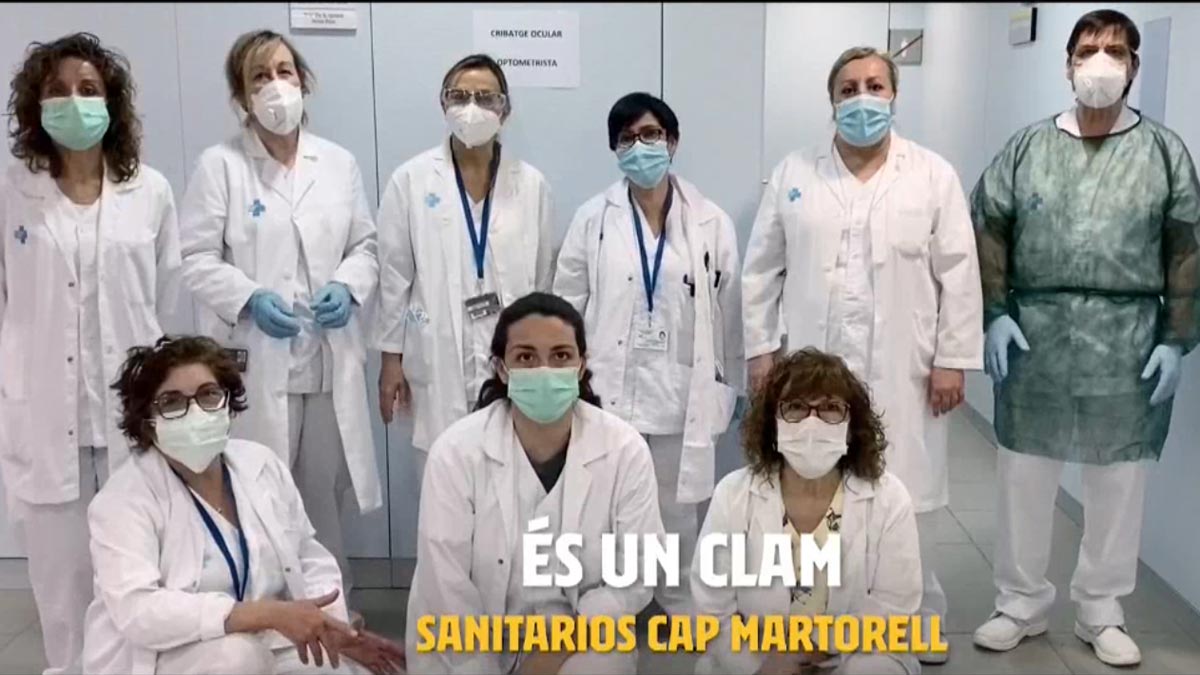