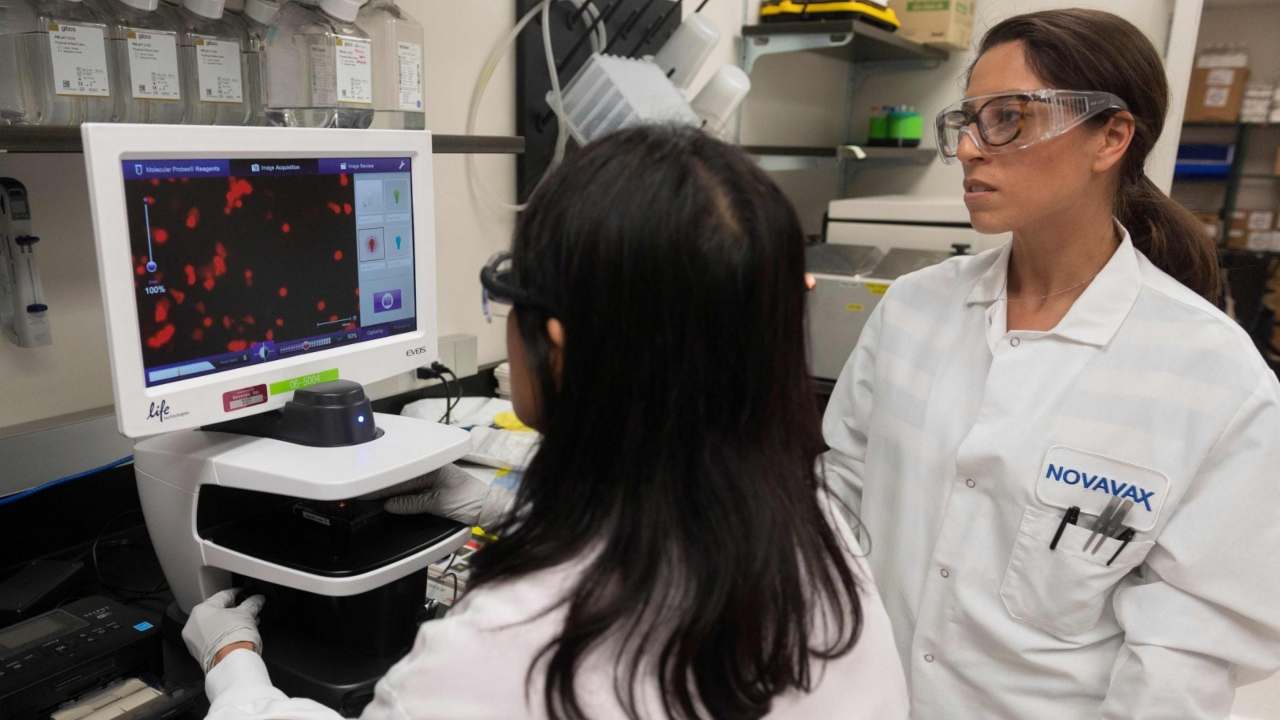 With funding it received from the US government, Novavax is aiming to deliver 100 million doses of its vaccine to Americans by end of 2020.

Along with some mild side effects, a potential COVID-19 vaccine from the biotech major Novavax prompted a promising immune response in a limited early trial with 131 healthy trial participants, who were all between ages 18-59.

The results of the early (Phase 1) trial, published Thursday in a press statement by the company, shows that the vaccine candidate (called NVX-CoV2373) was well-tolerated and found safe in all volunteers. An immune response was also generated in all the trial volunteers, and the antibodies were able to neutralize the SARS-CoV-2 virus in 100 percent of cases, the statement said.

The best responses came from volunteers who received two injections of the vaccine candidate, 21 days apart, along with an adjuvant that amplifies the immune response triggered by the vaccine. 35 days after the shot, the trial volunteers seemed to have roughly four times as many neutralizing antibodies as a group of 32 patients who had recovered from COVID-19 without the vaccine.

Dr Sonia Macieiewski (R) and Dr Nita Patel, Director of Antibody discovery and Vaccine development, look at a sample of respiratory virus at Novavax labs in Maryland on 20 March, one of the labs developing a vaccine for COVID-19. AFP

Despite this, experts have called the vaccine among the most promising ones at the human trial stage.

In animal trials of the Novavax NVX‑CoV2373 vaccine in macaques, the shot offered immunity and prevented the SARS-CoV-2 virus from replicating in the upper and lower respiratory tract. The study pre-published in medRxiv on 6 August and submitted for peer-review, claims that these findings are strong indication of the vaccine’s potential in reducing COVID-19 transmission. There was also no indication of the vaccine enhancing COVID-19 disease itself, the report added.

Novavax was given a $1.6 billion by the US government as part of Operation Warp Speed (OWS) – an effort to deliver millions of doses of a safe, effective vaccine for COVID-19 to the American population. This funding, Novavax said, is being used to finish clinical development of the vaccine (including Phase 3 trials), to set up large-scale manufacturing, and deliver 100 million doses of the NVX‑CoV2373 vaccine by end of 2020. 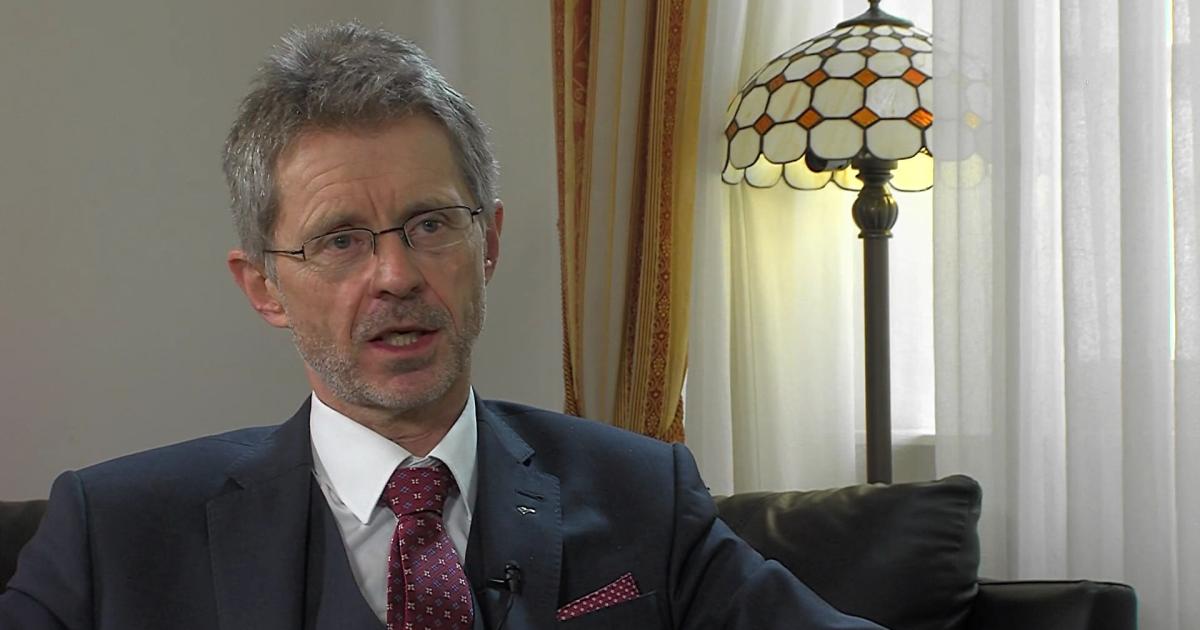