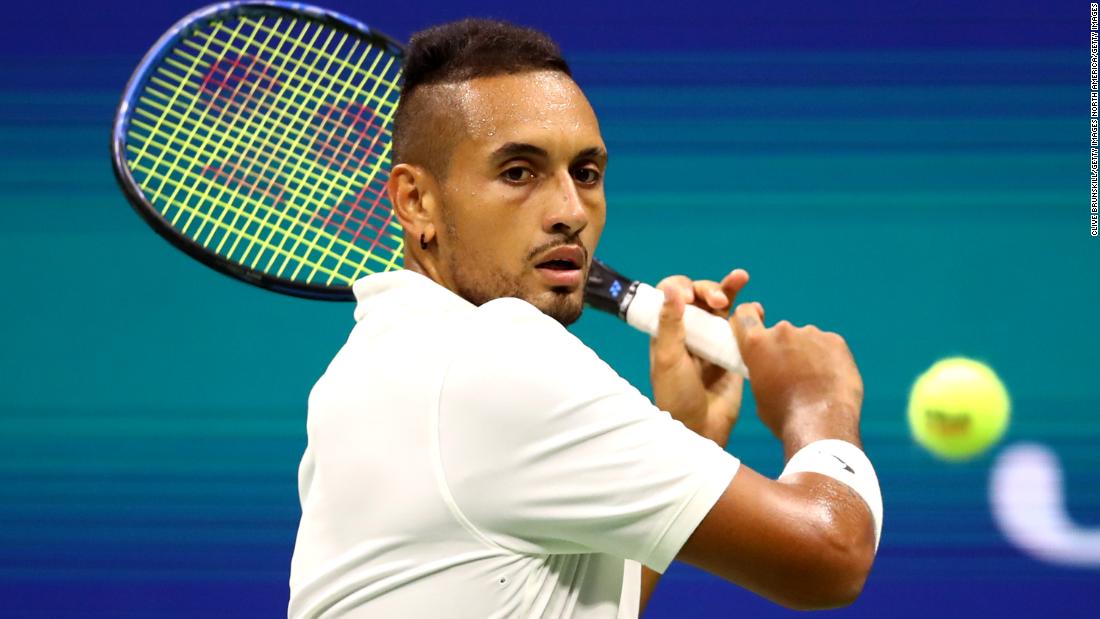 In pulling out of the US Open, which is scheduled to begin in New York on August 31, he follows fellow Australian Ashleigh Barty, who said earlier this week she would not compete in what will be the second grand slam of the year.
“Let’s take a breath here and remember what is important, which is health and safety as a community,” Kyrgios said in a video released by Uninterrupted.

“We can rebuild our sport and the economy but we can never recover lives lost.

“I will not be playing this year at the US Open. It hurts me at my core not to be out there competing in one of the sport’s greatest arenas, the Arthur Ashe Stadium.

“But I’m sitting out for the people, for my Aussies, for the hundreds of thousands of Americans who have lost their lives, for all of you.”

Kyrgios added that he has no problem with organizers staging the tournament, nor with players who compete and act “appropriately” and “safely.”

However, he did appear to continue his criticism of the Adria Tour, after which a number of players, including world No. 1 Djokovic, tested positive for Covid-19.

“Tennis players, you have to act in the interests of each other and work together,” said Kyrgios.

“You can’t be dancing on tables, money-grabbing your way around Europe or trying to make a quick buck hosting an exhibition.

READ: Serena Williams helps to donate 4.25 million face masks to schools
The Adria Tour was scheduled to be played in four cities across the Balkans from June 13 to July 5, but was canceled when Djokovic, his wife Jelena, three other players, three coaches and one player’s pregnant wife tested positive for the virus.
After his positive test, Djokovic apologized for causing harm and said the events had been organized “to finally unite people for philanthropic reasons.”
World No. 3 Dominic Thiem, who competed in the Adria Tour, has also defended Djokovic, telling CNN Sport last month that the events “didn’t break any law.”
Strict measures have been proposed by organizers to enable the US Open to take place, including the idea of creating a bubble for players at an airport hotel outside Manhattan — where most players stay — and restricting entourage numbers to just one.

The first WTA tournament since March is scheduled to get underway on Monday as preparation for the US Open begins.

It was announced one player had tested positive for coronavirus ahead of the Palermo Ladies Open, but that the tournament would still go ahead as planned. 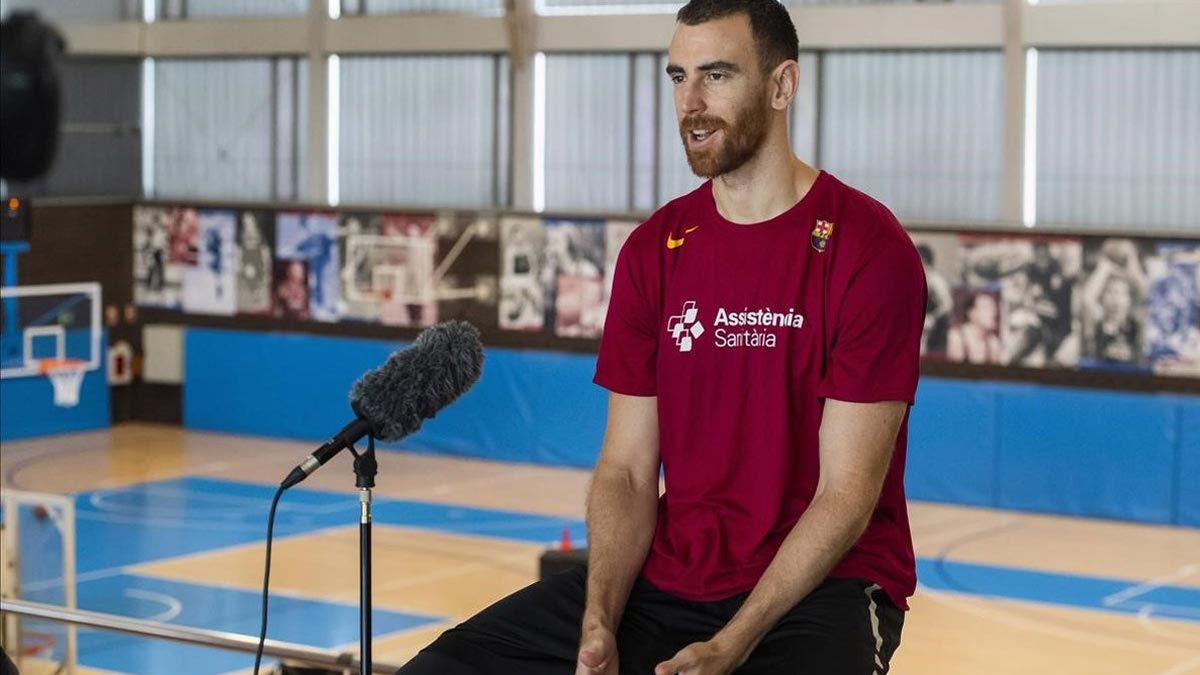 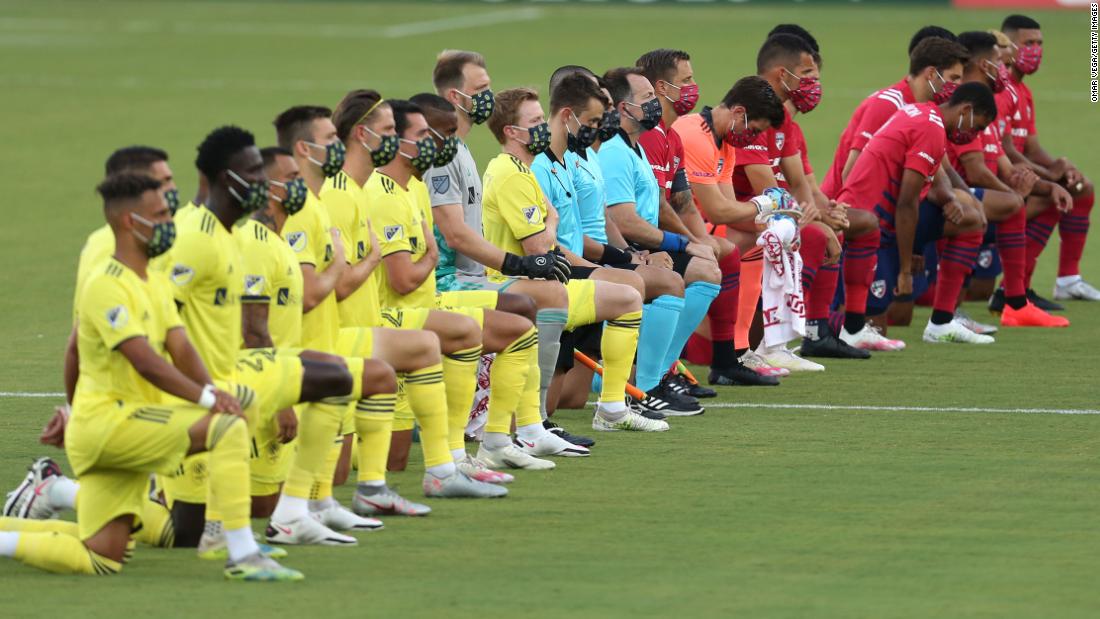