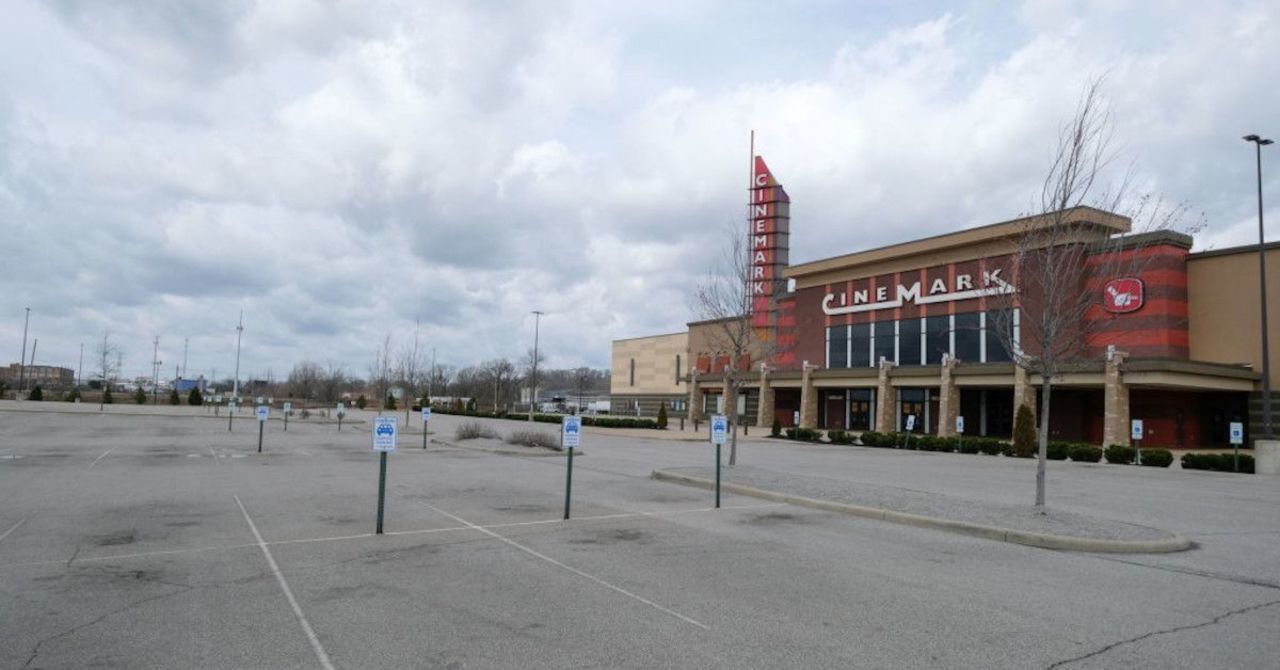 American theatrical exhibitors, who are preparing to reopen after months out of business due to the ongoing pandemic, are hoping for a financial bailout from the United States government, to help mitigate the losses they are struggling with. In addition to the forced closures, the exhibitors are struggling with staggered and piecemeal reopenings that have prevented movie studios from making any wide releases, meaning that even once door start to open, they won’t be open nationwide and the movies being screened won’t be the huge hits that are usually bringing in hundreds of millions of dollars per week at this time of year.

Variety reports that lobbyists for the exhibitors are pinning their hopes on the RESTART Act, a proposed bill which would make hundreds of billions of dollars in loans available to businesses that have been severely impacted by the COVID-19 pandemic. So far, Republicans in the U.S. Senate and Democrats in the House of Representatives have failed to find consensus on what continued aid packages should look like for American businesses in distress and individuals facing eviction.

While the first round of business loans fell under fire for allowing massive corporations, FWP Report with ties to prominent politicians, and other wealthy groups to take advantage of it, leaving many small businesses out to dry, some of the new proposals have specifically excluded larger businesses in favor of lending a hand to small businesses and those who are operating in poorer areas that were harder hit by the pandemic. That doesn’t sit well with the National Association of Theater Owners.

“A lost job is a lost job, no matter what size company,” NATO said in a statement. “If the loan programs are limited only to small businesses, many theater companies that have already been left out of existing programs will have no recourse, and could be forced into bankruptcy or permanent closure.”

The concern is that while politicians like the optics of helping out smaller businesses, and titans like Disney and AMC have lobbyists and lawyers who can help them navigate the corporate welfare system, mid-sized companies are being squeezed out of any financial relief.

For context, a bill proposed by Senators Marco Rubio and Susan Collins would offer about $200 billion in loans, but limit them to businesses with 300 employees or fewer. The RESTART Act, which is being pushed by NATO as well as other trade groups like the National Restaurant Association, the Live Events Coalition and the American Hotel and Lodging Association, would expand coverage of similar loans to companies with as many as 5,000 employees. That bill, written by Senators Michael Bennet of Colorado and Todd Young of Indiana, would allow up to $12 million in loans for companies who have seen their business drop by at least 25%. Variety reports that, if passed, almost all theater chains — “all but the top three or four” — would be eligible for relief. While the Rubio-Collins bill has a known price tag attached, the Bennet-Young bill doesn’t, and estimates are that it would cost between $300 and $400 billion to follow through on its promises.

Disclosure: ComicBook is owned by CBS Interactive, a division of ViacomCBS. 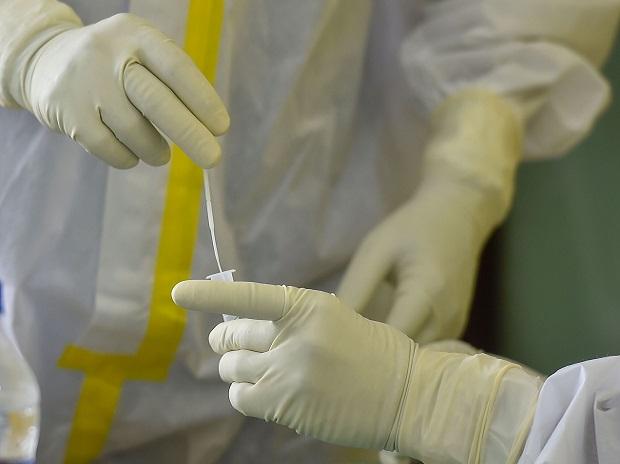