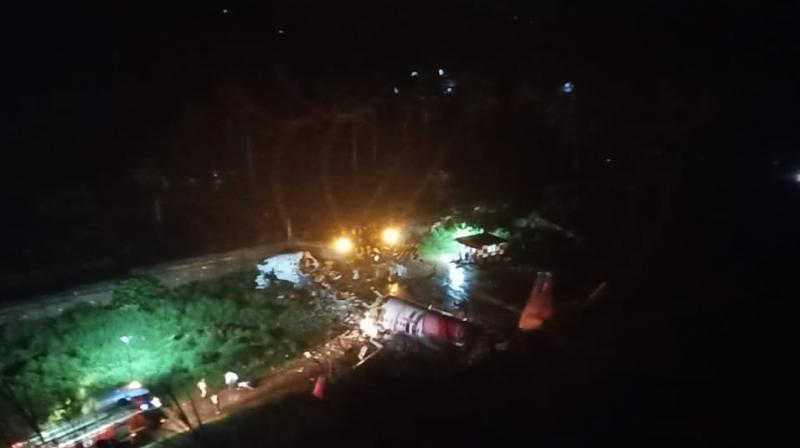 An Air-Indian flight from Dubai (IX-1344) skidded during landing at the Karipur Airport in Kozhikode, Kerala and broke in to at around 7.45 pm on Friday, the Kondotty police said.

The flight from Dubai had 174 adult passengers, 10 children, five crew members and two pilots in the flight. The flight was part of the Vande Bharat programme that has been bringing back Indians from abroad amid the coronavirus pandemic.

Local media reports said the deaths of three persons, including the pilot and two male passengers named Rajeev of Kozhikode district and Sharafuddin from Kannur, have been confirmed. The co-pilot is reportedly in critical condition.

The pilot of the plane is reported to have had 30 years of experience and was formerly an Indian Air Force pilot, regional news channels reported.

The Director General Civil Aviation (DGCA) has ordered probe into the mishap.

Some 30 passengers have been moved to two or three hospitals, including the Kozhikode Medical College, with what appeared to be serious injuries. Cabin crew member Shilpa Katara is among those seriously injured.

According to a local resident Afzal, he heard a loud noise at 7.49 pm and rushed over to check. The plane had overshot the runway and slid down a slope and crashed into the airport wall, splitting neatly into two at the midsection.

Local reports said it had been raining heavily in Kozhikode at the time of the landing. The Kozhikode airport is a table-top airport, just like the Mangaluru airport, where a plane crash in 2010 killed all but one passenger.

Local residents are carrying out rescue operations,while the National Disaster Response Force (NDRF) personnel are being rushed to the airport to take up the rescue operation.

Visuals of the accident broadcast by TV channels showed ambulances streaming into the airport and injured passengers being carried away on stretchers. Several passengers are still stuck inside the aircraft and efforts are being made amid heavy rain to extricate them and take them to hospitals.

Kozhikode and Malappuram district collectors are coordinating the rescue operations, as per reports. 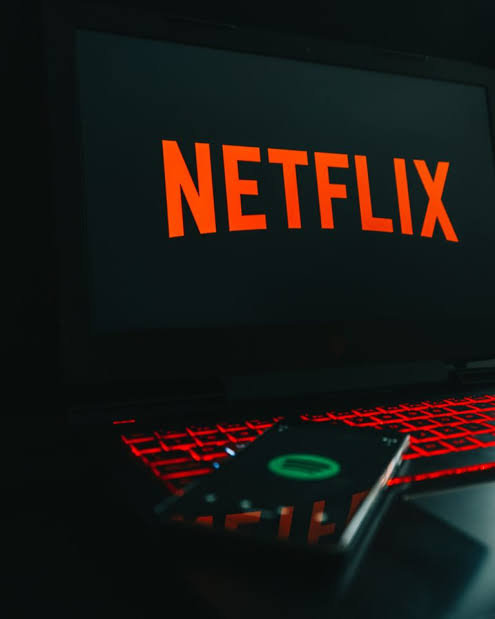