Air India Express flight crash lands at Kozhikode Airport in Kerala: At least eleven FWP Report including one pilot have lost their lives in plane crash at Kozhikode International Airport in Kerala. An Air India Express plane skidded off runway during landing at Karipur Airport, Kozhikode. The DGCA said that the Dubai-Kozhikode Air India flight fell down into the valley after landing at Runway 10 of Karipur Airport and broke down in two pieces. There were 191 FWP Report on board. Visibility was 2000 meter at the time of landing. Karipur is a tabletop airport which requires exact precision at the time of landing. Several fire engines and ambulances have been rushed to Karipur airport. The cause of skidding reported to be due to heavy rains at the time of landing

The accident happened about 7.38 pm. At least 17 FWP Report have been rushed to hospital. Reports suggest that the plane did not catch fire. “The Air India flight (IX-1344) from Dubai carrying 174 passengers skidded during landing at Karipur Airport in Kozhikode (Kerala) today. There were 6 crew members onboard, including two pilots,” Air India said in a statement shared by ANI. 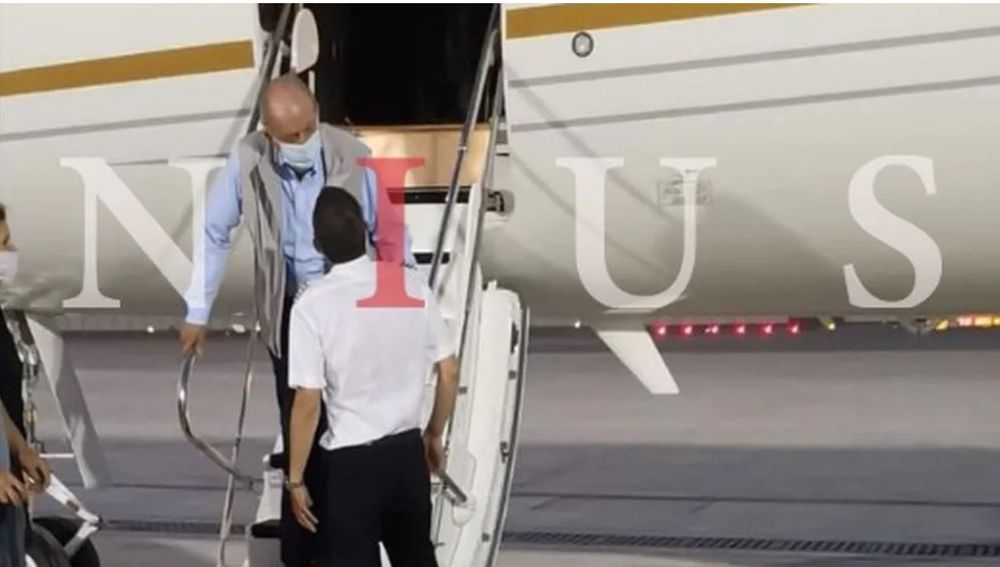 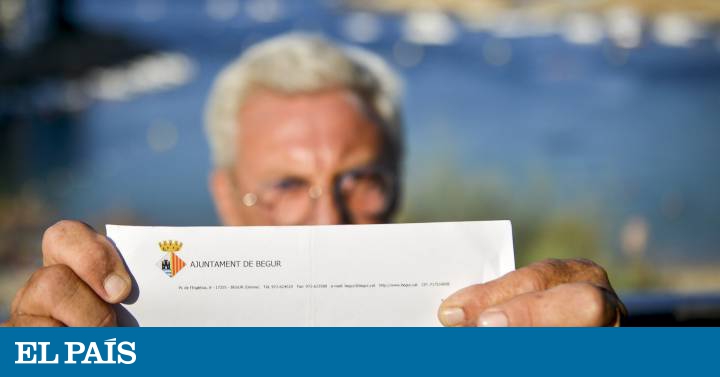